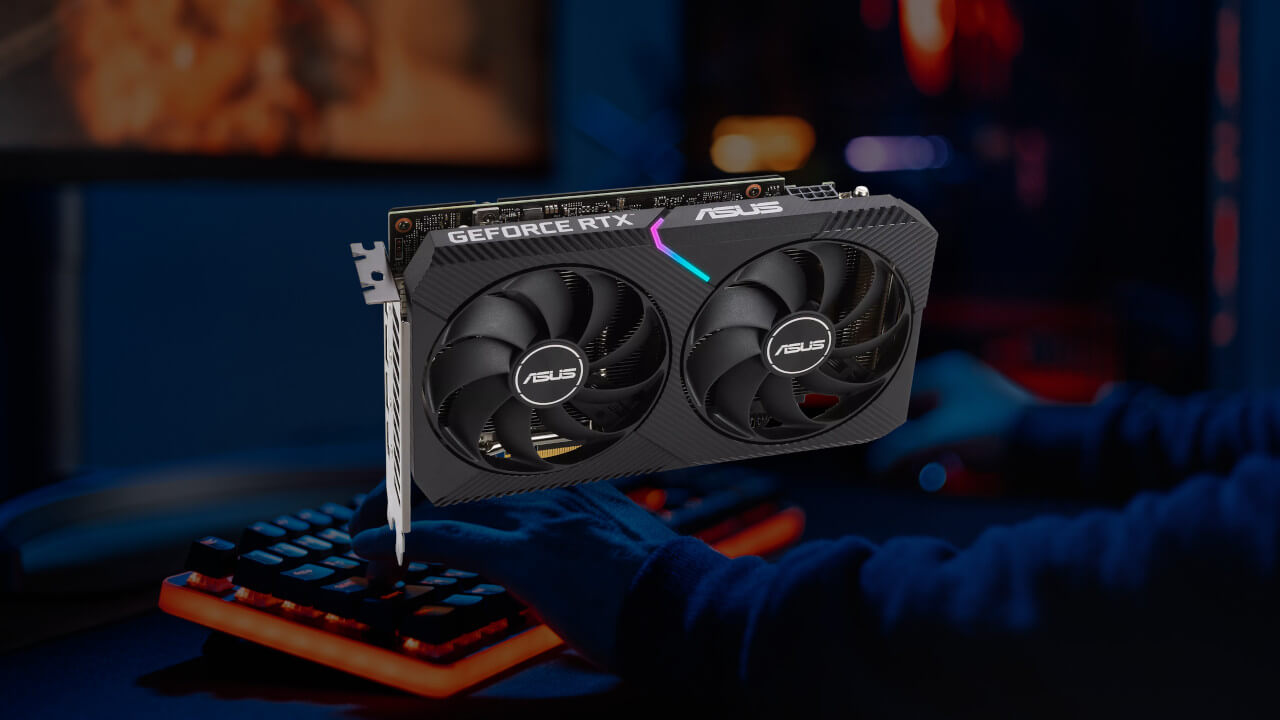 So the GeForce RTX 3050 got announced. As a solid 650, 950, then 1050 Ti owner, this sparked my interest. The thing is, I sometimes play games… but not triple-A titles. Heck, sometimes I even play old-school stuff. HoMM3 anyone?

So what’s the deal with the RTX 3050? Well, I am glad we’re finally seeing lower-tier GPUs being launched, but kind of uninterested. Let me explain. The RTX 3050 was introduced with an MSRP of $249. And that sounds good, but it probably won’t happen.

1. The price for an entry-level GPU

Yes, the RTX 3050 will absolutely demolish my 1050 Ti in terms of performance. But if we’re talking modern gaming, it still won’t be that great. I mean, if the RTX 3060 gets ~60 avg. FPS, from what reviews I saw in Assassin’s Creed Valhalla (1080p Ultra), it’s a fair assumption that the RTX 3050 is not a card to play such a game on anything else than Medium to some high-quality settings on a Full HD display. And while that is a playable experience is not an enjoyable experience for the money – of course, in my opinion. And yes, I get it. It’s not supposed to be a rocket… but still.

Given that the MSRP of the RTX 3060 was about $329 and a lot of people cannot seem to get their hands on it at that price and more like ~$430 (looking at Microcenter)… I suppose we’ll see the RTX 3050 at $350 to $400 if the supply issues continue? And to pay upwards of $350 for a playable experience is not worth it for someone who games casually.

I think that the barrier of entry for someone who wants a great 1080p experience is rising. And that’s not so great. And the idea that an RTX 3050 could cost more than upgrading to a decent (not top of the line) 4K screen or getting 32 GB of DDR4 or getting a pretty good Ryzen CPU like the 5600X is kind of upsetting. At least for someone who doesn’t put gaming at the top of the list but does enjoy the occasional game session – but a better screen or a better CPU, a lot of the times, seems more valuable.

I’m not even going to touch the scenario in which you have a 4K screen and would love to play some new-ish AAA games. Good luck with that on an RTX 3050. And even if reviews and benchmarks are not out yet, I’m fairly certain it will be a pain on most modern games.

The only way in which I see the RTX 3050 as a good buy is if you get it at a reasonable price, as close to MSRP as possible, and game on 1080p or at the most 1440p. And by game, I mean not a fan of triple-A titles. For example, I still enjoy playing a casual game of Age of Empires 2 Definitive Edition. Or Cities Skylines without too many mods. Or GTA V. If I would plan to hold off from 4K for a while, the RTX 3050 might be quite the beast. The alternative is to actually play triple-A games, but at low graphic settings and even then get an occasional FPS dip.

I have no idea how this will play out. Maybe DLSS will help a lot with performance and stuff. But I really fear that games supporting ray tracing will perform poorly even at 1080p. I hope I’m wrong, as having useful ray tracing and DLSS on a cheaper card will probably allow the further development of this kind of technology and features.

I have not checked out the board partners, but on Nvidia’s website, we can see that it requires a 1 x PCIe 8-pin, as the Graphics card Power is 130W. As I am writing this, Tech Power Up states a 90W TDP and a 1 x PCIe 6-pin. Still not cool for what I had in mind.

Man… I really loved the fact that the xx50 cards had no additional power connectors required. Of course, there were variants that had. But you could have dropped a 1050 Ti in a decent OEM prebuild like a Dell or HP that came with just the iGPU and get a decent 1080p gaming system at a bargain.

And for HTPC’s and NAS systems too! Having a low-profile 1050 Ti for Plex is amazing. A decent GPU with pretty good features that does the job very well while not consuming a lot of power.

All in all, the RTX 3050 might be a good deal if you get your hands on one at a reasonable price and are not a triple-A gamer or have demands for ultra-high quality settings. I am very curious to see some benchmarks and a good review from someone in the field.

My hope is that Nvidia has not forsaken GPUs without an additional power connector. I’d love to see something like this:

Now that I would consider a true demonstration of technology advancement as the ‘low-range stuff bar’ will be a lot more useful than in the past – and my home lab would love it. But I don’t think that will happen.

Meanwhile, let’s hope for some good availability and pricing for the RTX 3050.