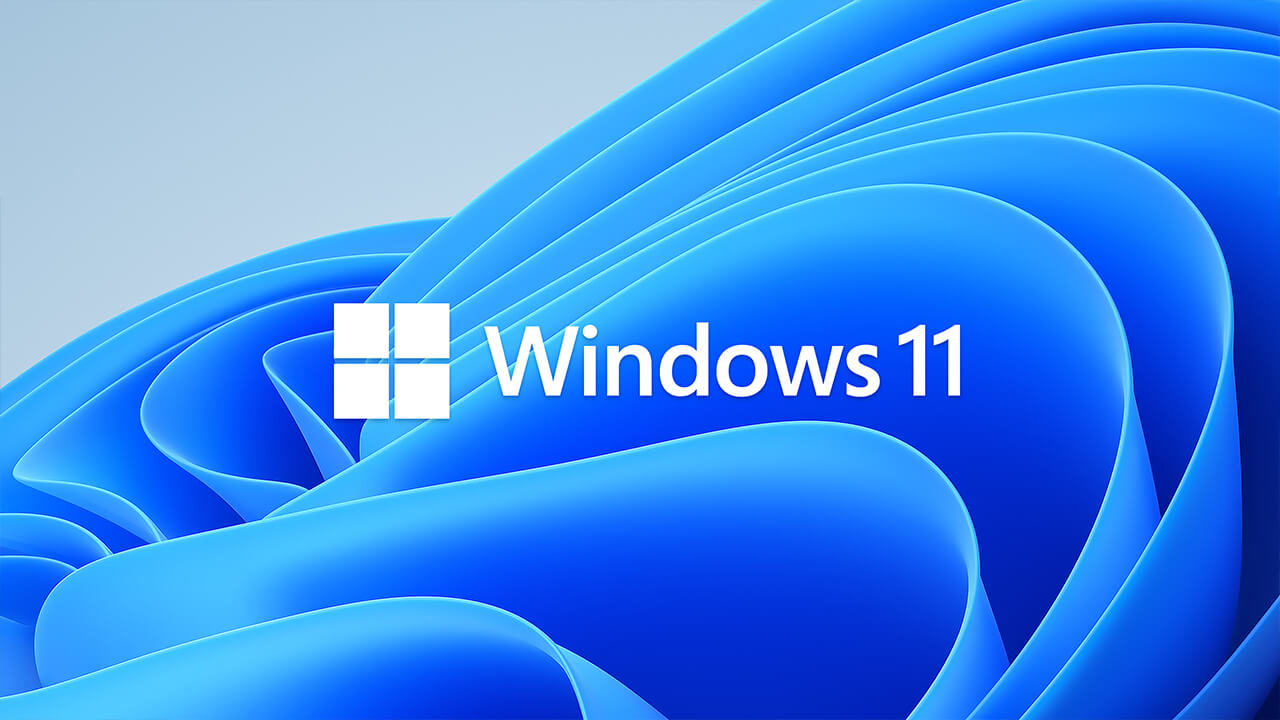 For a work machine, I would say no. Not yet.

It’s cool to try the latest stuff and see what’s new, but when it’s about work, stability is what we all need. And no surprise, Windows 11 has some bugs. You might not run into them. But would you risk it?

IT departments often roll out new versions of an OS when the previous one reaches EOL – end of life. When a piece of software reaches EOL, usually the vendor stops releasing patches and improvements upon that software. That also includes security updates so… that’s where the main reasoning for migrating to the new version lies.

Now don’t get me wrong, of course, more often than not, a new major version of something like an operating system brings new features and technologies to the table. And that’s why the EOL rule sometimes does get broken – when it makes sense of course, like genuine new stuff, not marketing stuff.

So when is it safe to upgrade to Windows 11?

Well, if you’re up to date with Windows 10, its EOL is officially on 14 October 2025. So that means you will receive security updates, patches, and maybe new features (not sure on that one) until then. So you’ve got time to decide.

And unless Windows 11 brings something groundbreaking that you absolutely must be able to use, I’d wait at least until November 2022. I feel like at least one year will give Microsoft enough time to iron out bugs and issues that might be discovered in Windows 11’s early life.

I won’t list everything here. The internet is full of Windows 11 and all it brings to the table. I’m just going to focus on what caught my eye and I find interesting:

I’ll wait at least 1 year. As at the moment, there is no obvious reason to upgrade, and with some bugs already known (some of the fixed mind you, such as the Ryzen L3 Cache problem), I’m not eager to discover any new bugs and deal with them and as security is not suffering, I can’t be bothered to upgrade.

To be fair I also waited about 9 months (if I recall correctly) when switching over to Windows 10.

As far as companies and larger organizations go, I see a lot of people mentioning the EOL and 1-2 years before that. Makes sense, companies cannot be expected to switch over in a heartbeat to anything new. They value stability and even the employee ease of use/training comes into play depending on the situation.

If you want to support this blog consider joining me on Patreon!