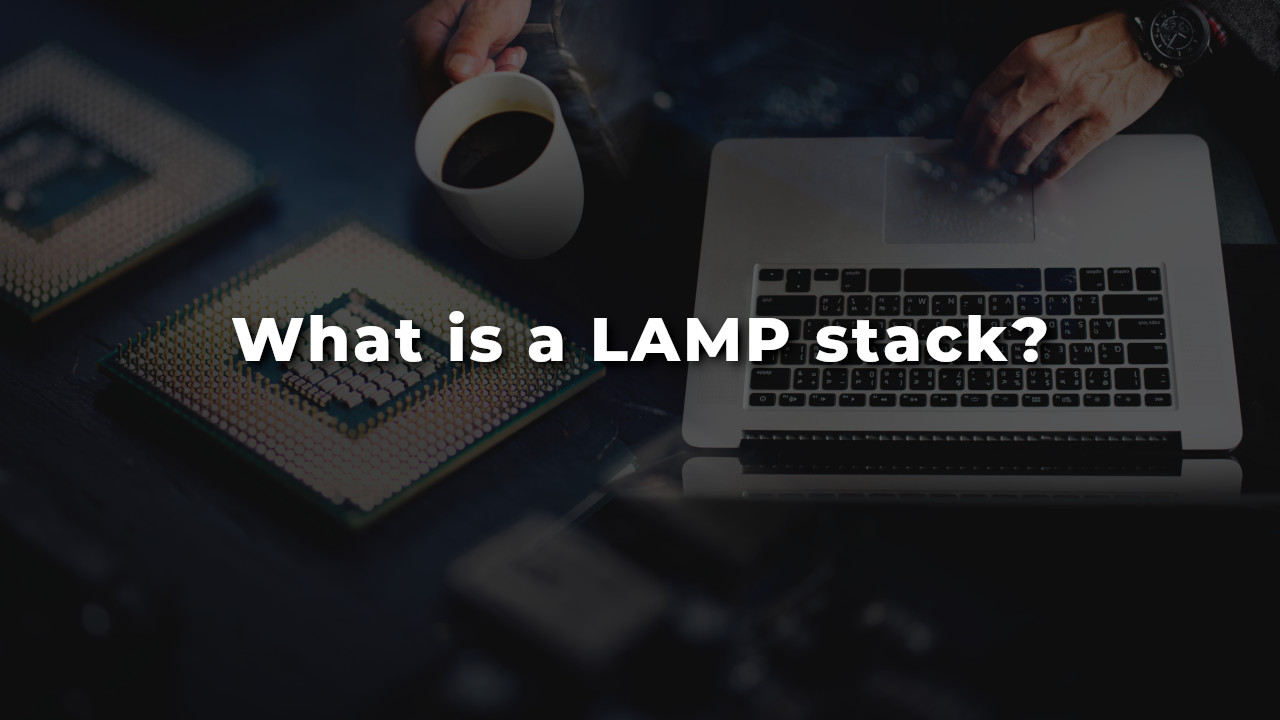 A LAMP stack is often associated with stability, simplicity, and power. And it’s no joke either, as the LAMP stack is one of the first open-source software stacks for the web. And even today, it’s one of the most common ways to deliver web applications.

So what is a LAMP stack? LAMP stands for Linux, Apache, MySQL and PHP. All these pieces together provide a battle-tested set of software that can deliver many web applications.

Obviously, each component has a major role in the whole tech stack. I will not explain what Linux is as you have Wikipedia for that and a lot of other great content. What I will say, is that a LAMP stack is a simple yet powerfull method of quickly spinning a performant WordPress installation or another app. Seriously. A lot of stuff works on a LAMP stack.

Each component of the LAMP stack represents a layer of the stack. When put together, they can serve a database-driven and dynamic website.

But wait! Perl? Python? I thought the P is about PHP!

Well, it can also refer to these two other programming languages. I’m not going to debate PHP vs. Python and stuff like that.

Why is the LAMP stack so popular?

Let’s be fair here: the LAMP stack is probably the oldest and most widely used stack with a large community. Being reliable and performant while having a huge community around it is a great recipe to get a lot of popularity points. Just by the simple fact that you can quickly solve a problem because thousands of other people have probably asked about it and received great answers, can make you stick to it.

It also helps that a lot of hosting providers use Apache and their users get used to it.

Another thing that probably helped a lot, is the fact that stuff like XAMPP came out, allowing people to experiment with a LAMP stack on Windows directly. Basically allowing anyone to learn the basics and even more with just their PC. A lot of the people who experimented with XAMPP probably ended up using a LAMP stack somehow.

(I’m talking about the early days, when finding a GOOD tutorial was not so easy and the internet was not such a big thing – hello PHP 5.4! That was a big thing for me in those days)

I also used XAMPP a lot. I used to try stuff on my PC a lot – but then the homelab came along, and everything is much easier. Well… to be fair when I used XAMPP, I was in school, not following anything, just the curiosity to learn something new.

And from an application point of view, just take it like this: WordPress, Magento, Prestashop, Drupal, OpenCart, Laravel, and many other free applications can run on a LAMP stack. And that helps a lot.

What’s the best stack? I don’t think that’s a good question. The best stack is the one you are the most used to if it’s for work and the one that seems fit if learning something new. I often use LEMP just because I am used with the NGINX .conf files. But I often work on LAMP stacks, because clients often have their stuff on a LAMP stack.

I mean, you can’t blindly recommend something even if it would work in most scenarios. Every pick or decision should be an informed one. And for God’s sake, if you are not on the technical team, ask them! Your dev, your sysadmin, ask them what they think/recommend/like!