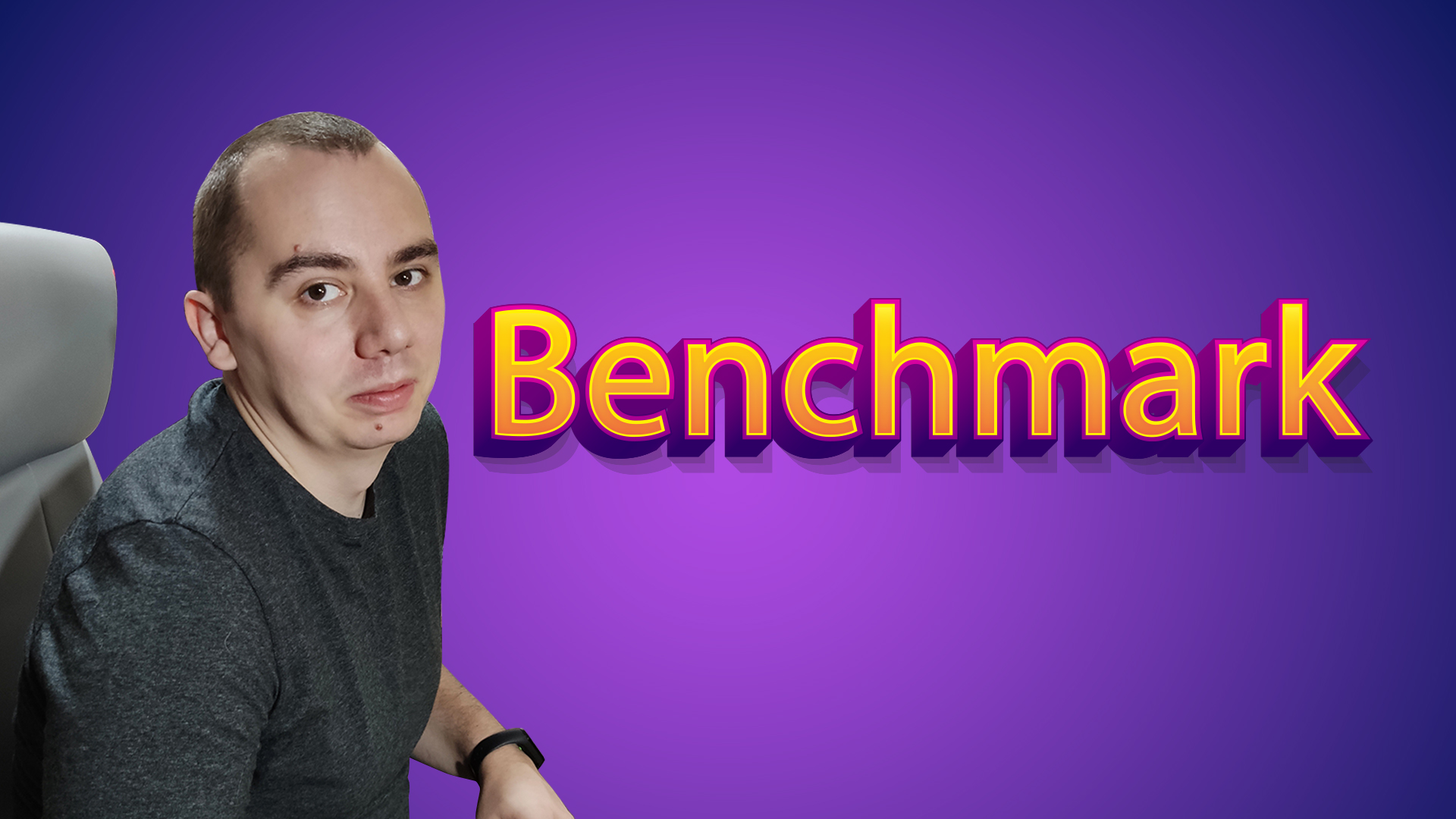 Before anything is said and done, I urge you to try benchmarking your PC and even stress testing it. You can uncover performance issues and even faulty hardware or other problems (like overheating issues) using such tests.

When talking about computers, a benchmark refers to a standard test or set of tests run by a program or set of programs in order to determine the relative performance of your CPU, GPU, SSD, HDD, network connection speed, or of your system as a whole.

We use benchmarks in order to get a better comparison before and after doing something or when comparing stuff. In games, there can be some small variations that could tamper with the results.

Do note that it is important to thoroughly test your hardware. It is indicated to play your usual games and run the apps you usually do. But when trying to determine performance, usually benchmarks do a better job due to less variation in the things your hardware needs to process.

Stress tests are made to make your hardware run as close to 100% of their capacity as possible. They are meant to give you a good idea of whether or not your PC is stable 24/7. And if it isn’t, where the problem might be.

So what’s the difference between stress tests and benchmarks?

Basically benchmarks run for a while, and then give you a representative score of how your hardware performed.

On the other hand, stress tests are meant to run hours or even days. A truly stable PC will have no problem handling a stress test for 8 hours continuously.

Usually, stress tests take a bigger toll on your hardware in the sense that they use all the power available. If during a benchmark the usage of your CPU (for example) might vary, during a CPU stress test it usually stays to 100%.

Why should we benchmark and stress test our PC’s?

One reason, would be to be sure that everything is running as it should. As you probably know, sometimes even drivers make a difference in performance. So testing your system using a benchmark once in a while, might prove useful.

Another reason, would be to uncover various problems with your PC. Problems like overheating, PSU stability, RAM issues and many more.

Let’s take overheating as an example. Your GPU or CPU throttle when temperature increases. On modern GPU’s, this happens sooner than you’d like. So if during a benchmark, your GPU temperatures rises to 76 degrees Celsius, you could look for dust around your PC or even undervolting. Why? Because probably if you were to drop that temperature below 76 degrees Celsius, you’ll see less throttling (that means that you’ll have higher GPU core/memory frequencies most of the time) and thus a better performing GPU.

Well, that’s about it! I hope this article was helpful. You can also check the video version on my YouTube channel here:

And don’t forget to share if this was useful in some way! Thanks!