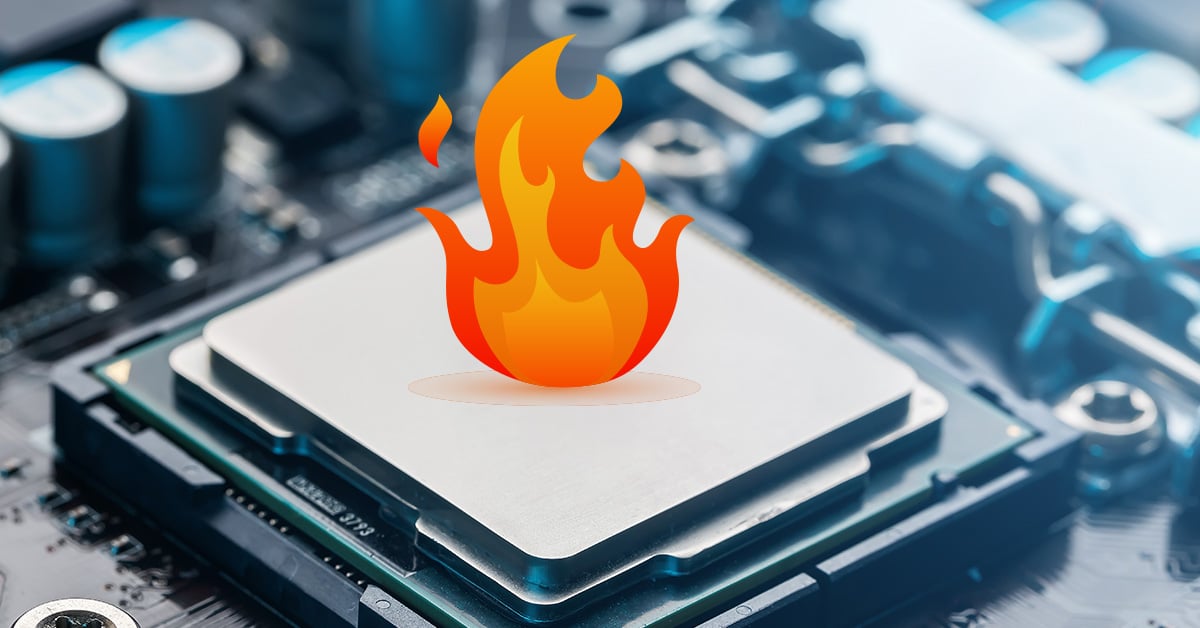 Thermal throttling is the automated process of reducing voltage and clock speed of a computer part, in order to avoid overheating to the point of damaging the component. As your CPU or GPU gets hotter while doing something intensive, if they reach a certain temperature, based on what the manufacturer considers to be unsafe, they start to lower their frequencies in order to protect the electronic components from damage.  That’s pretty cool protection-wise, but it means you’ll lose performance.

Therefore, thermal throttling is something we want to avoid.

How to prevent thermal throttling?